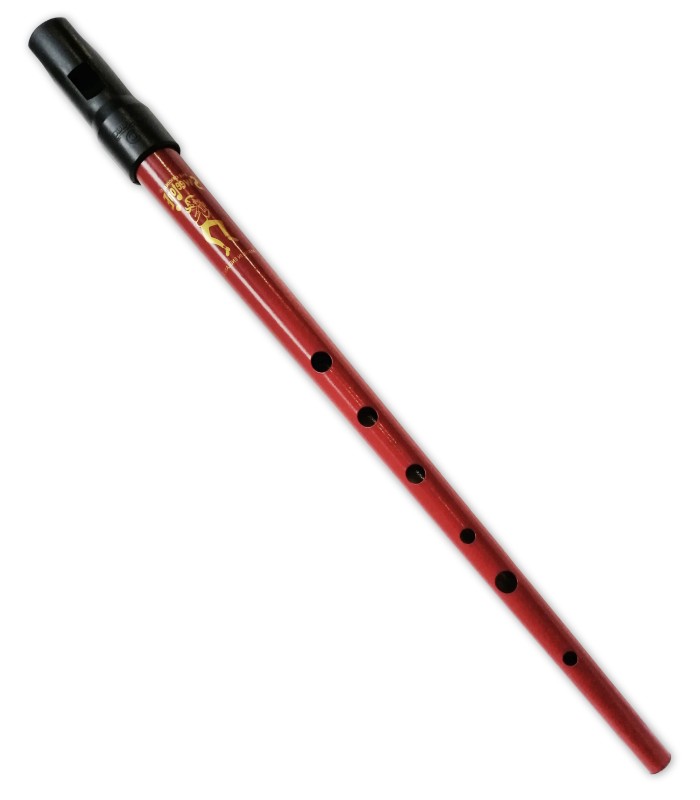 The Irish Clarke Sweetone flute is the evolution of the traditional tinwhistle. Model with scale in C.

The Sweetone is based on the traditional tinwhistle, the metal flute often used in Irish folk music developed by Robert Clarke in the mid-19th century.

The difference to this modern version is only in the materials used: the mouthpiece is made of plastic, but the body has the same conical shape developed for the original instruments.

It is the perfect combination of modern technology and deep knowledge of tradition.

The tinwhistle was invented by Robert Clarke, an agricultural worker who decided to make a tin whistle to replace his traditional wooden one. The sound result was so good that Clarke decided to dedicate himself to its manufacture.

These instruments became so popular that Clarke went from traveling salesman to owning a factory in a shed in Manchester and becoming a successful businessman. The instruments were affordable and quickly became a staple of traditional Irish music.

The Clarke Sweetone is a modern flute with the sound that lovers of Celtic-inspired folk know so well, very affordable both in terms of learning and price, perfect for both children and adults.

16 other products in the same category: